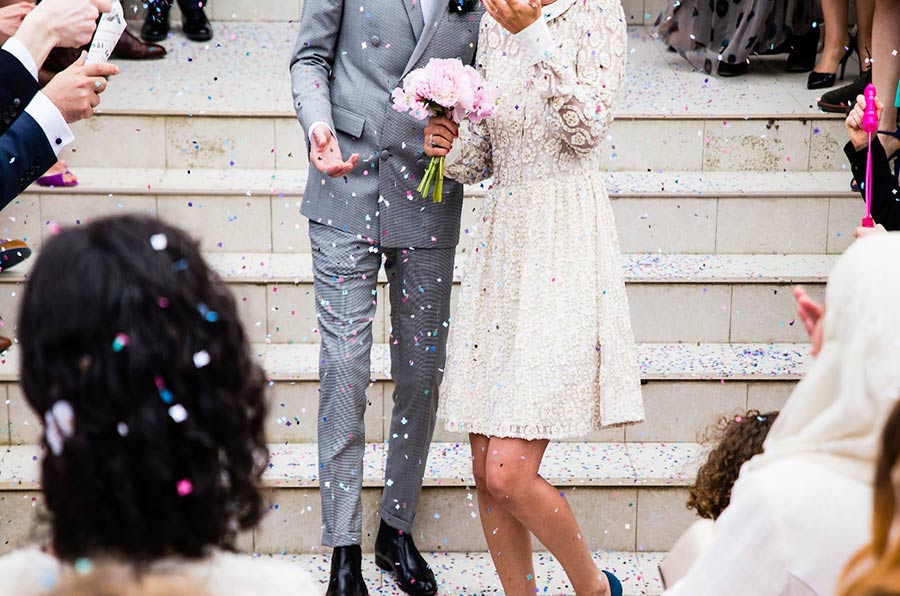 As a dating niche, Christian dating is growing. Perhaps that is because more UK singles are focusing on being true to their beliefs when seeking out a relationship, or maybe it is because mainstream dating sites have proven not to cater well to those looking for a specific type of partner!

Whatever the reason, there are a few notions about Christian dating that just don't ring true - and could potentially be putting off eligible singles from finding the happiness we all deserve.

Let's take a moment to clarify what it means to date as a Christian, the most important things to remember if you're dating a religious partner, and how you can get the best out of a Christina dating site.

Ok, so the first thing to point out is that there are plenty of singles who identify as having a faith.

Public perception is often that few people care that much about maintaining their beliefs - but that simply isn't true.

It's never easy to put a number on. Still, the latest data from the Office for National Statistics published in February 2020 estimates that around 59% of people in England and 58% in Wales identify as being Christian.

Now that's cleared up, and we can see that there is a large potential Christian dating pool, let's talk about what it means to be Christian.

The first thing to note if you're not a Christian yourself, or haven't explored the diversity within the religion, is that you can find multiple branches of Christianity.

All read the same Bible, have the same fundamental morals and share the same belief.

However, the types of church, style of celebration and specific focuses within Christianity may vary.

Christian churches include traditional and modern denominations, and those who identify as independent - but follow the same Bible:

One of the challenges for young Christians looking to find love is that they may feel restricted to their particular church, and perhaps not recognise that there may be thousands of local people practising the same faith, although within a different church.

Your decision about this is entirely personal - some Christians are not bothered about finding a compatible partner who isn't religious or a practising Christian at all, provided they respect their beliefs and follow the same standards of ethics and morals.

Other Christians might feel that they would only be comfortable dating a Christian who attends the same church as they do.

However, it's always worth keeping your options open and understanding how diverse and vibrant the Christian community really is.

Rules for Dating a Christian

Again, we're preaching to the converted if you are a practising Christian, but for those who aren't, plenty of singles are attracted to dating somebody of faith and might need a helping hand.

This may because they are seeking a long-term, committed and loving relationship, and while not a churchgoer themselves, are drawn to the relationship standards of Christianity, or perhaps are interested in learning more about faith and applying the same ways of living to their own lifestyle.

In short, the 'rules' depend on the individual, and some Christians might be devout and follow the teachings of the Bible to the letter, whereas others may live a different lifestyle and yet apply the same teaching in principal to their actions.

It's always worth remembering that religion is about your personal relationship with God and that this will be different for every person. We're all unique, have our own set of morals and beliefs, and equally, every Christian will have their own ideas about how to apply their faith to their life and relationships.

The Benefits of Christian Dating Sites

More and more Christian singles have started using online, faith-based dating sites - and it's not hard to see why!Singles on these sites will always be seeking commitment in the long-term - although that does not mean they're planning to marry the first person they date!

This is another big misconception in the non-Christian public; Christians don't have to get married at all if they don't wish to, and are unlikely to do so until they have met the right person.  If you go on a first date with a Christian single, you'll need to have respect for their faith, and perhaps discuss what religion means to their life. However, if you don't find a spark of mutual attraction, it's just as possible as with any other date that they'll decide not to make it a second.Mainstream dating sites can often veer towards hookup culture, which isn't going to gel with a person of faith. There is also the awkwardness of having to bring up sex and intimacy on a first date if you're not sure if a new date is religious or not, which is akin to pouring water on the flames of attraction before you've even got to know each other.

Christian dating sites work, since you know that everybody on the site holds the same belief as you do. Therefore you're starting from a position of compatibility and shared understanding, which is the best way to lay the foundations for a happy partnership. 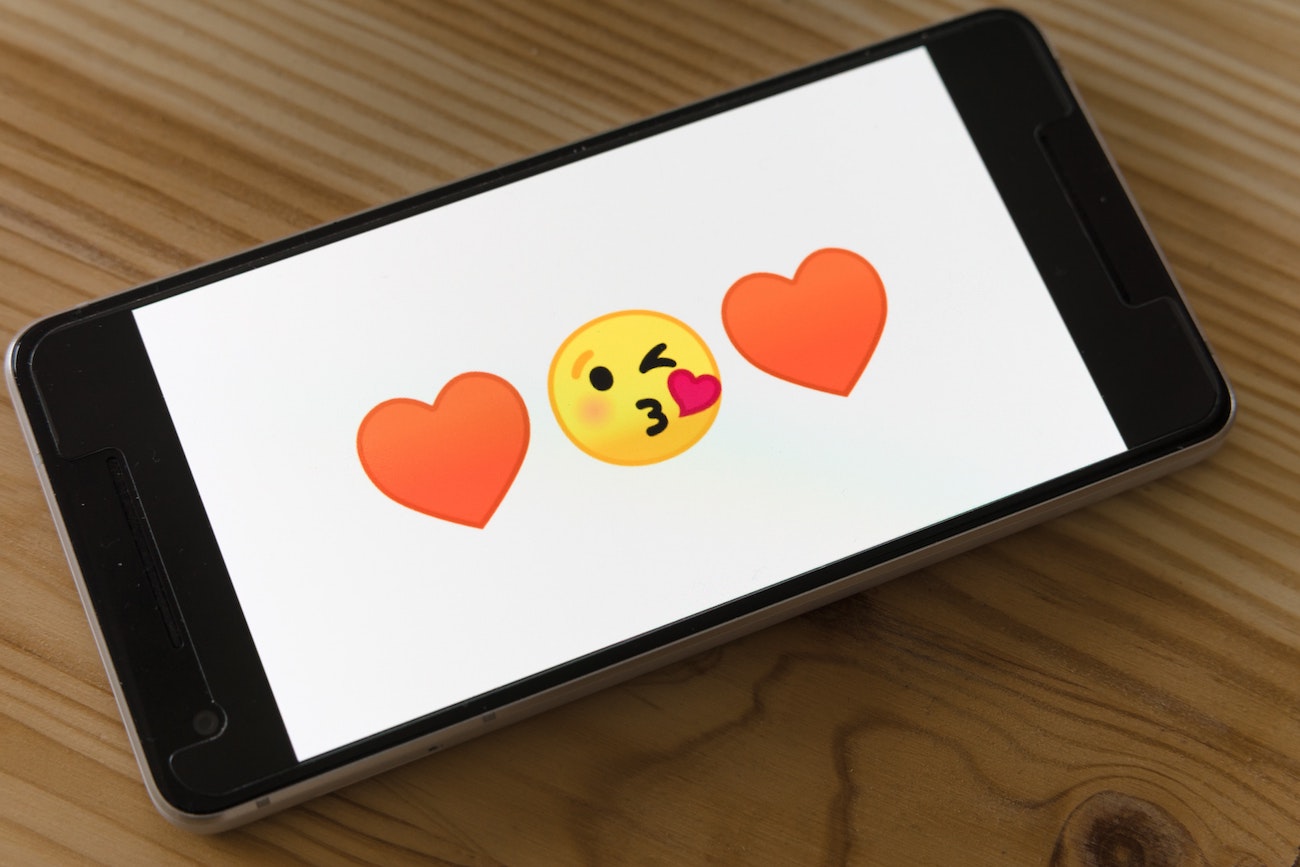 Online Dating: Is it Really a Way to Find Real Love? 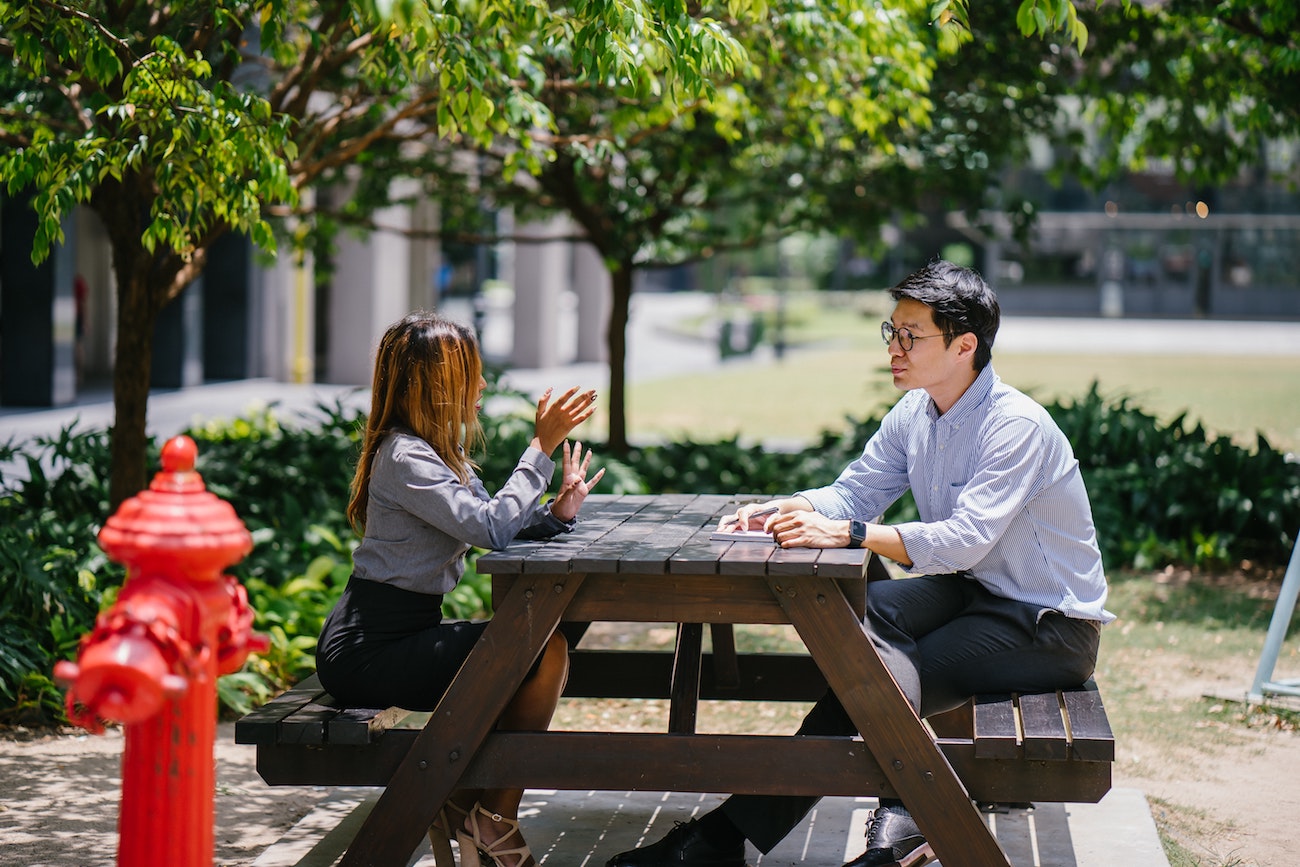 20 Tips to Keep the Conversation Flowing on Your Dating Apps 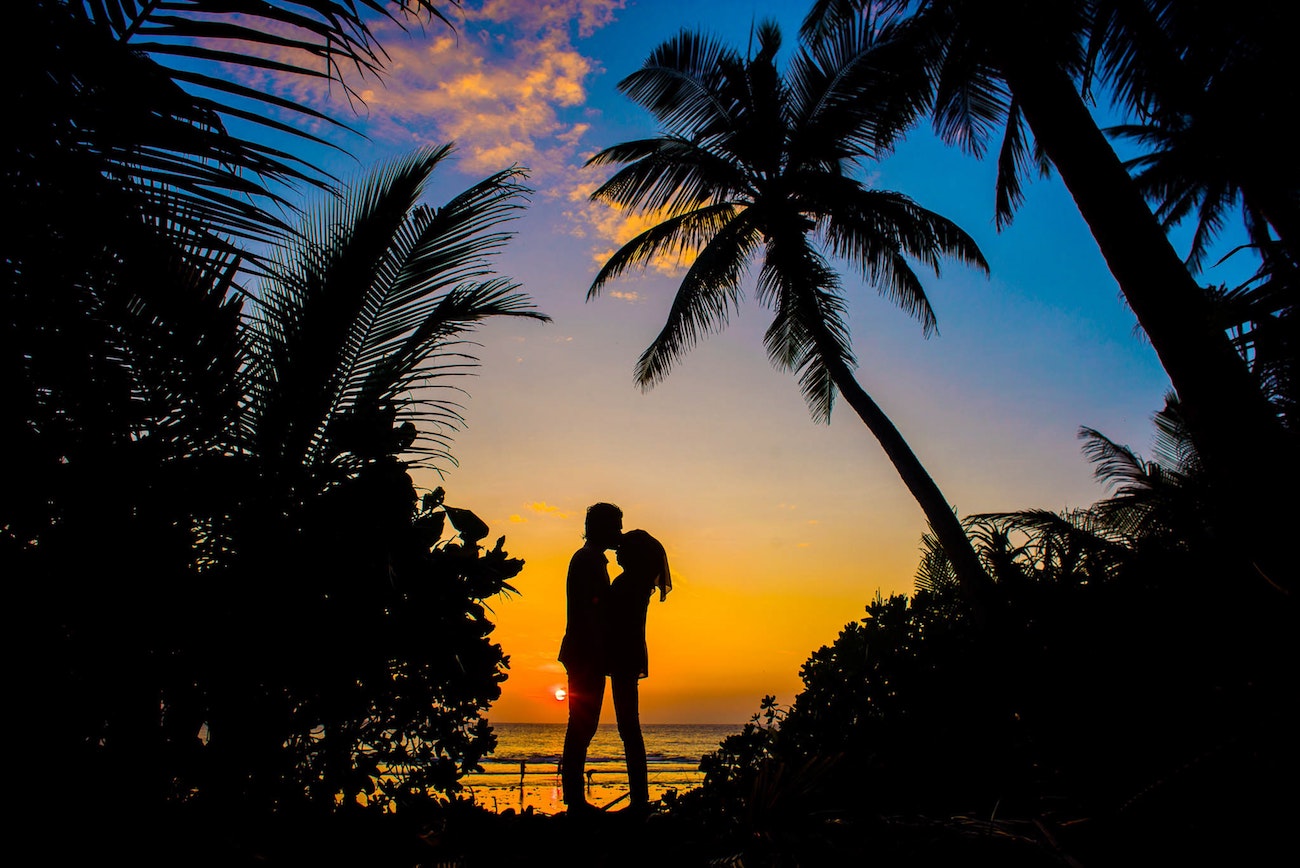 Finding Love as an Expat: The Global Guide to USA and UK Dating 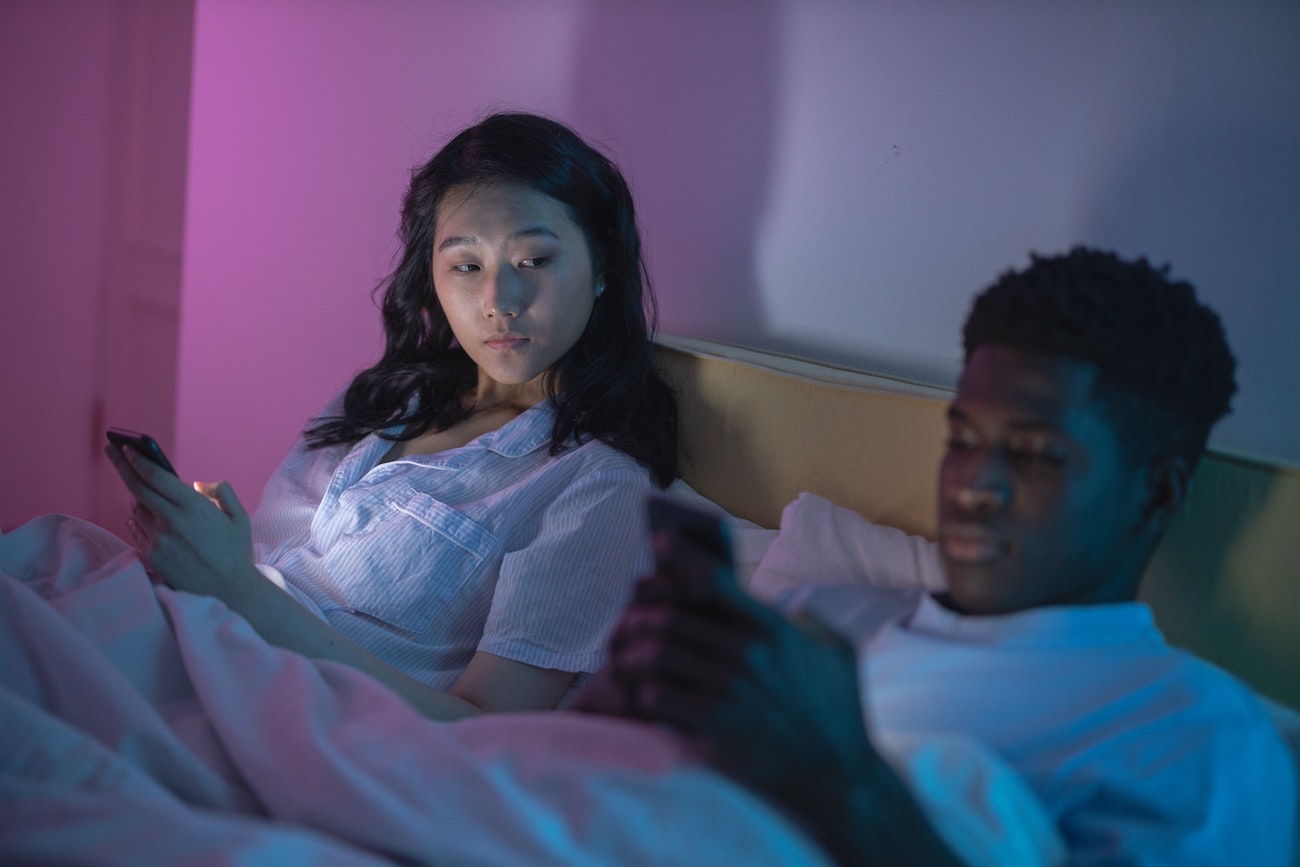 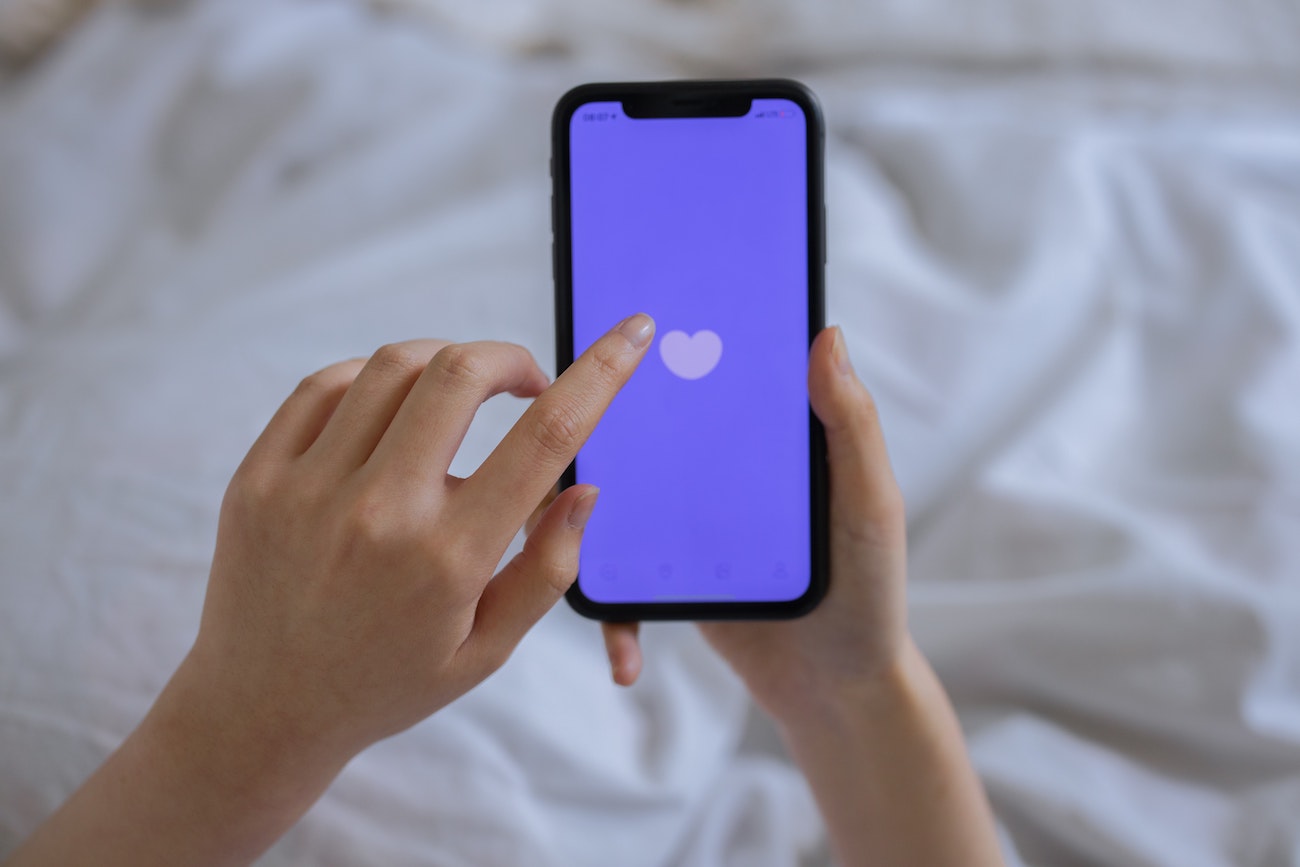 App'd Out Dating - How to Find Authentic Relationships Online