Online Dating: How Do You Know if They're Serious, or Just Being Polite? 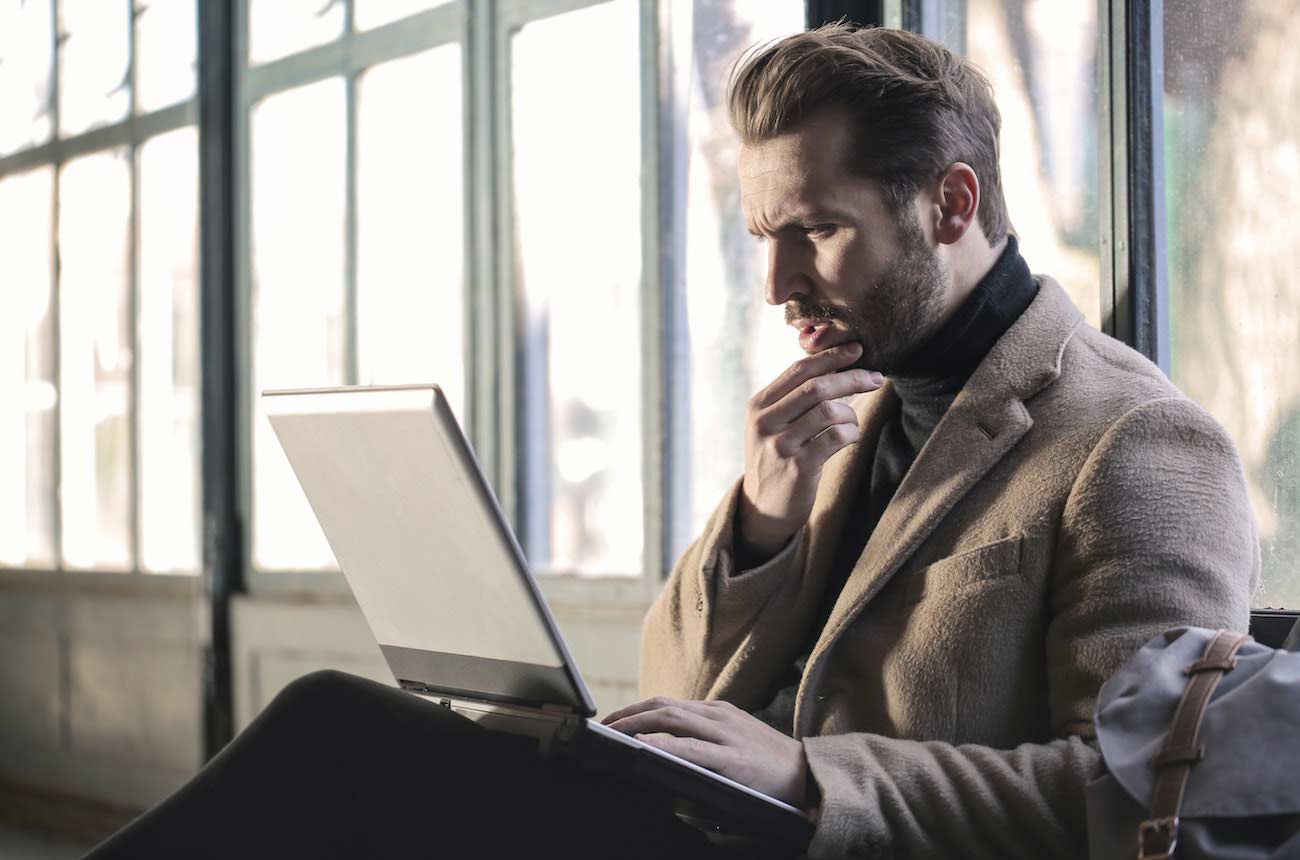 Joining a dating site, creating a fantastic profile, and being proactive about finding matches and sending messages is one thing; but understanding the psychology and intent behind a response is quite another!

This is one of the most significant downsides of digital dating. Without face to face contact, and all the nuances and body language that go along with it, it can be impossible to know whether somebody is genuinely interested in getting to know you or is just being friendly.

Let's think about some of the most common scenarios, and how you should interpret them.‍

The Stop and Go Message Thread‍

So, it's easy to assume if someone isn't firing back instant replies, or asking you lots of questions, they aren't interested.

However, that often isn't the case. We have all been hard at work, out walking the dogs or doing the grocery shop, and sent off a hasty response as we're not in the right place, or frame of mind, to give more thought and attention to what we're saying.

This can put a dent in a blossoming new relationship as if either of you is feeling sensitive, a quick 'OK' or 'Yes, sure' can easily translate into not being that bothered either way.

That said, if somebody takes two or three days to respond, it's pretty likely they're hedging their bets, or aren't entirely invested in online dating if they only log in a couple of times per week.

Our suggestion - don't jump to conclusions, but don't put all your hopes and dreams into this conversation turning into something real.‍

There is a lot of suspicion on dating sites, which is born of the need to protect your safety and security.

But you need to understand that if someone really wants to get to know you better, and work out whether you might make a compatible couple, they are very likely to ask a long list of questions to get to find out more!

Of course, if they're asking for your bank details, shoe size and where you went to primary school, it's a bit off - but authentic questions about your life, aspirations, relationship goals and thoughts are worth taking the time to answer.

In this scenario, the vital thing is always to ask questions back.

Nobody enjoys a one-sided conversation, so if you answer all the questions but don't have any of your own, it can feel like you are dutifully replying but aren’t interested in getting to know this other person better yourself.‍

The Hot and Cold Online Dater‍

This is possibly one of the most confusing. You match with someone. They seem very interested, and you have a long, intense chat and feel like you're making a connection!

But a week again they're back harassing your inbox.

As we know, this might be that they're distracted, busy and are interested but only find time to chat now and again. However, it is also a sign that perhaps they are 'benching' you to chat with other singles, and just coming back to the conversation when they haven't found anything better.

That is not a nice feeling, and mixed signals can hold you back from chatting with other potential dates when you're waiting for this person to get round to swinging back in your favour.

Quite often, this is simply a case of someone who loves to flirt and have steamy chats but isn't vested in finding an authentic connection. It's usually best either to be upfront about it and see what's going on or to move on to someone a little more consistent!‍

Ok, we have all experienced this! The person who starts every thread with something like:

The first thing is to consider how you feel about this person; because if they sound very materialistic and flaky, it might be that you're basing a potential date on appearances and may not have anything in common.

BUT never underestimate the power of wanting to impress!

It's a bit generalistic, but this sort of annoying messaging usually comes from guys. They might not think it sounds crass and irritating, and might be trying to impress you with their extraordinary 'hunter-gatherer' skills, or be trying to woo you with the promise of fine dining and exotic trips.

Perhaps give it a bit of thought, and see if you can work out what is real, and what to take with a pinch of salt.

If they're making up ridiculous stories, it's probably wise to find someone living in the real world, as fantasyland is not a great place to start a long-term relationship. However, if they're serious, a gentle reminder that pride isn't the most attractive personality trait might help them understand what qualities about them, you actually want to learn more about!‍

I'm going to make this very clear - a person who refuses to share photos, or has a tiger or a landscape as their profile photo, or is very cagey about their appearance might not be a creeper.

Some people are timid, introverted and nervous, and, understandably, a person with low self-esteem might not want their photos splashed all over the Internet.‍

However, this is also a big fat red flag that they are not who they say they are, or perhaps are significantly older or younger than stated in their profile.

Be very cautious here; it's easy to feel kindness towards someone who tells you they are shy (which is often fishing for compliments in any case!), but if someone never wants to disclose their image, I'd not touch it with a barge pole!

I hope these guides are useful; remember, if somebody is genuinely interested and wants to get to know you, they will show you that with time, effort, and attention.

Anybody else? Is quite possibly stringing you along, so give them a chance - but never more than once! 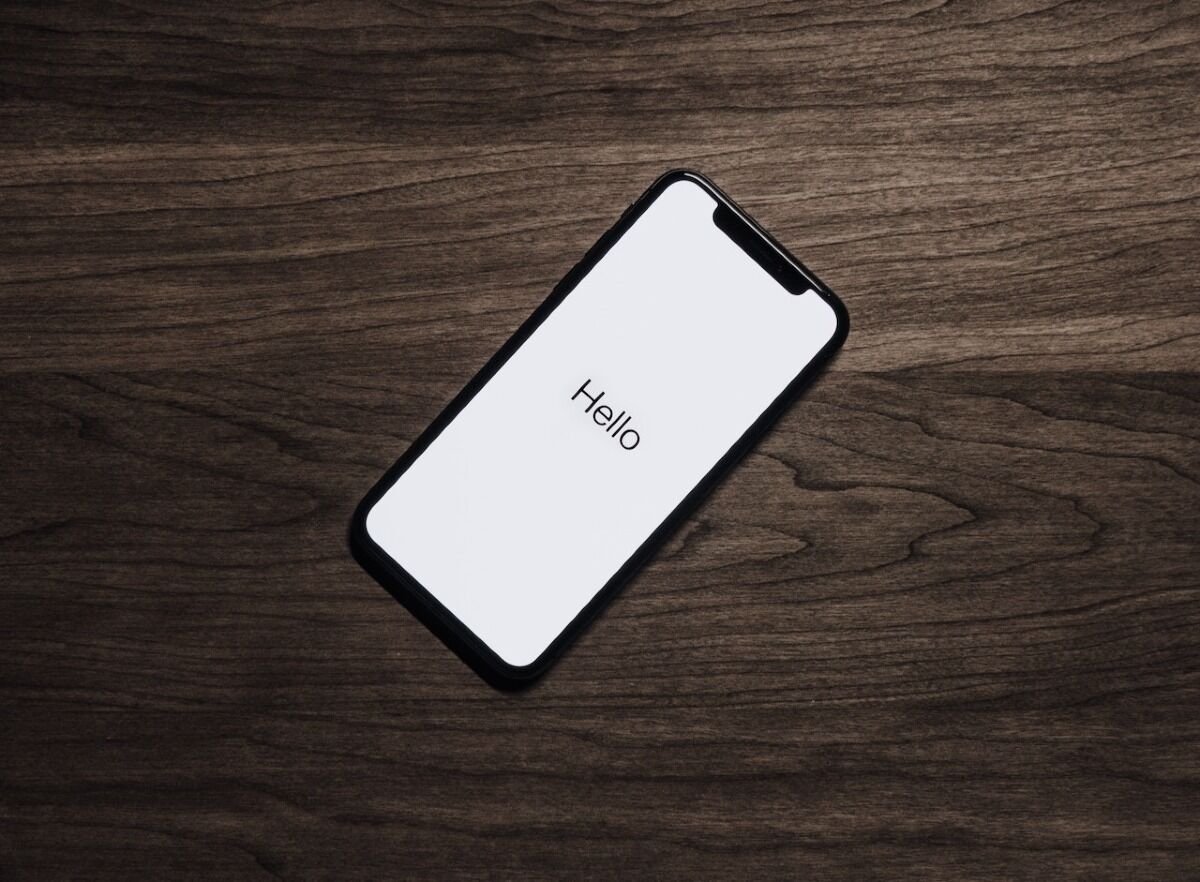 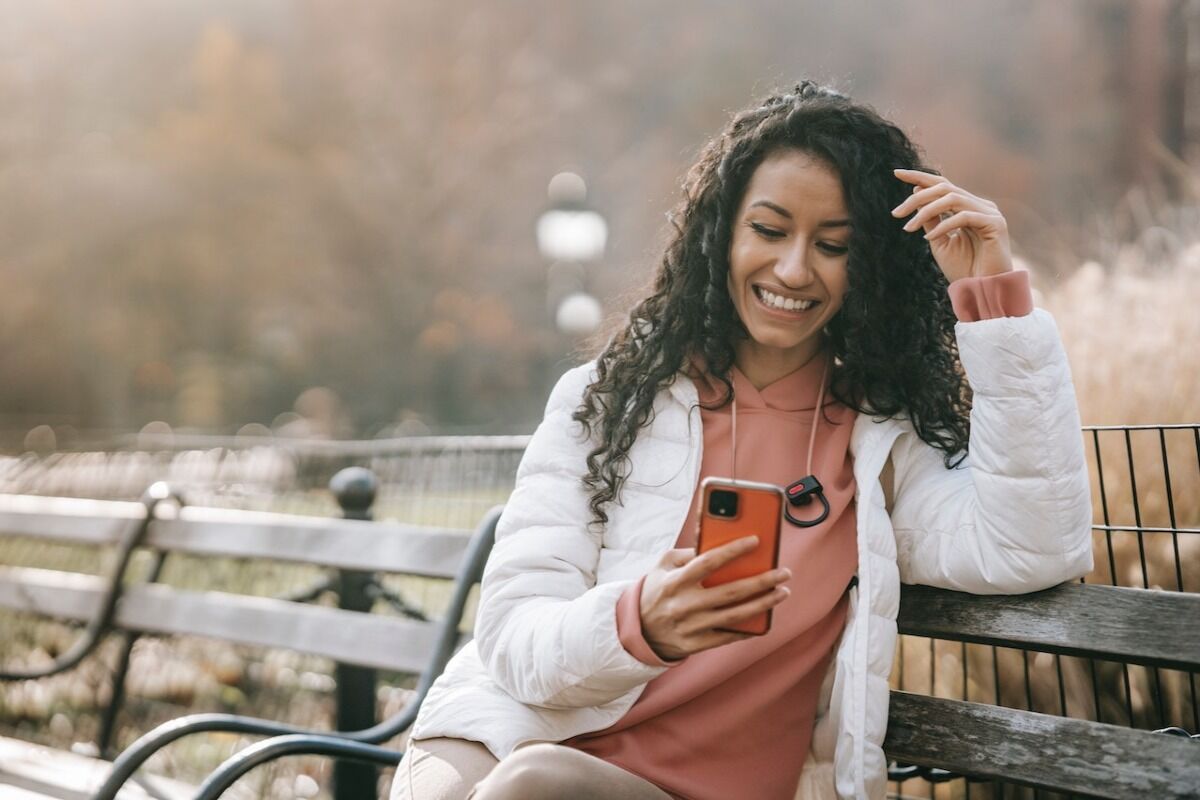 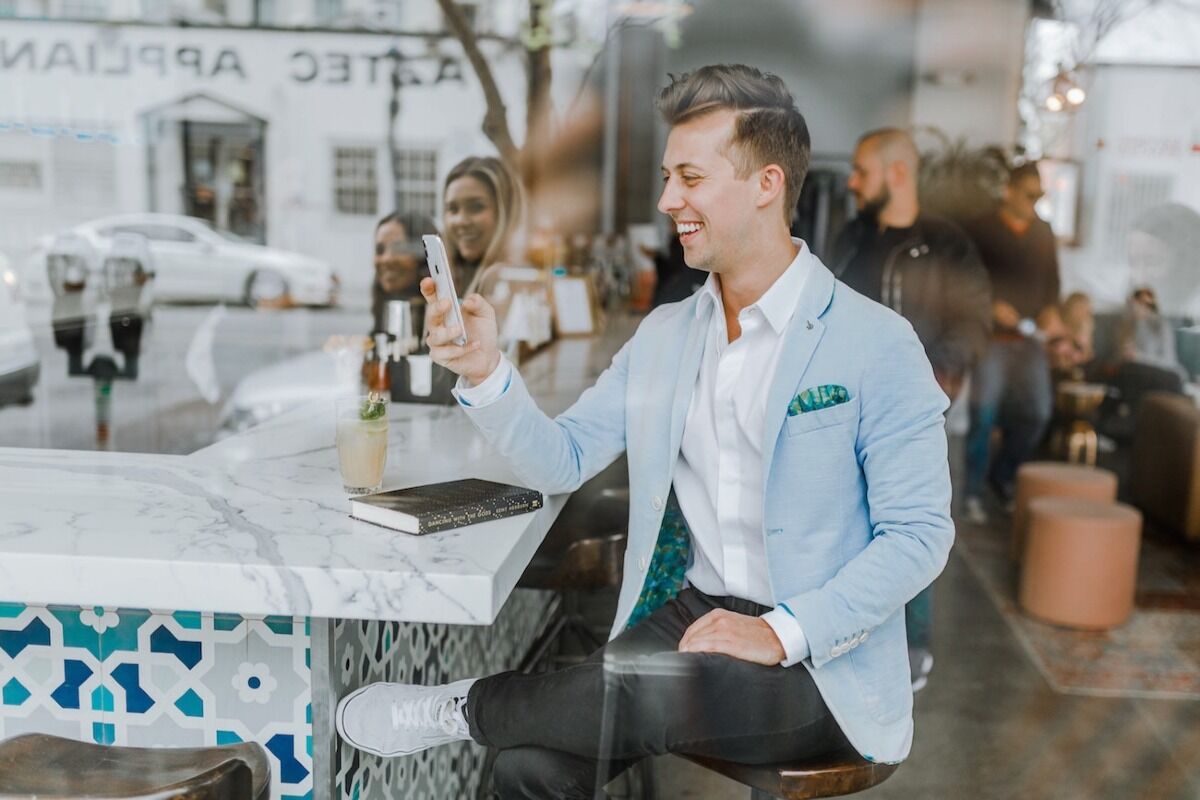 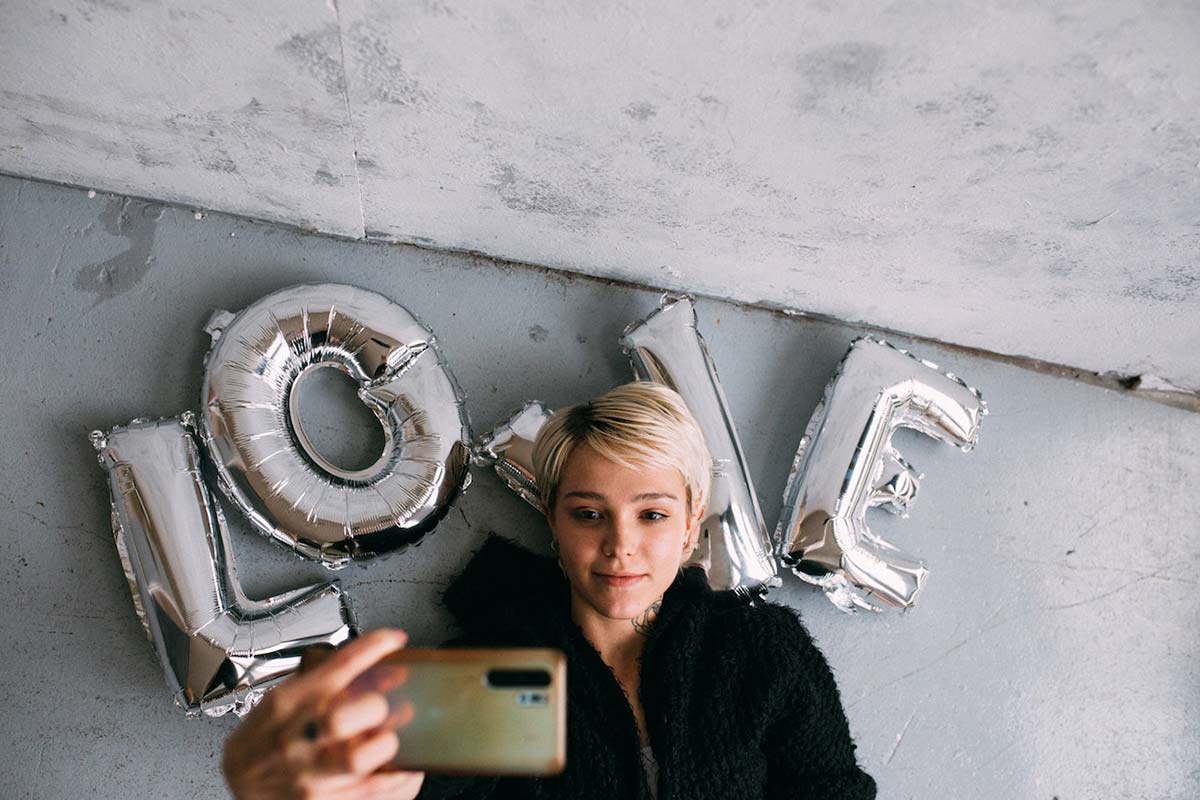