The 20 Profound Differences Between UK and US Dating 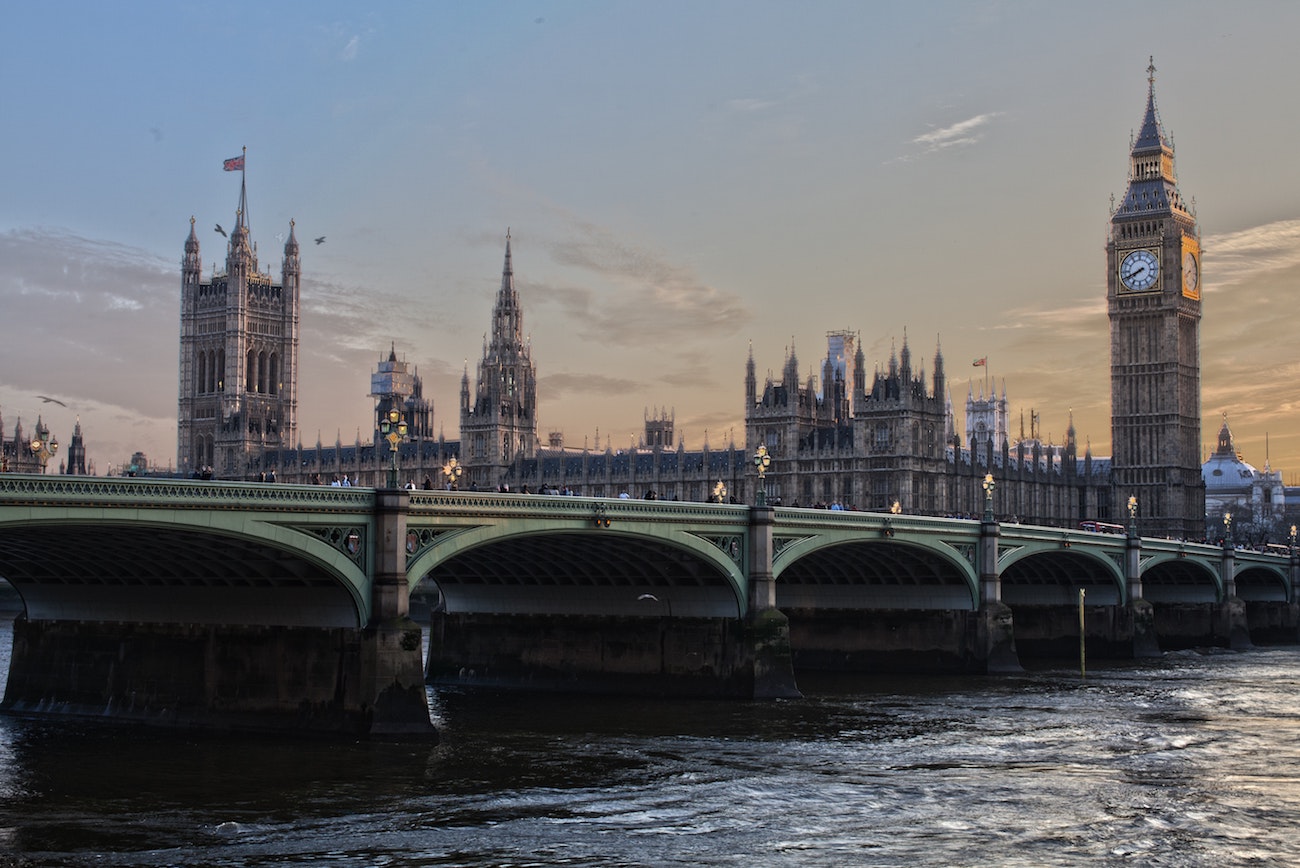 Just as dating sites in Melbourne have an Aussie twist, it's well worth getting to know the terminology and abbreviations you might experience when dating single online in another country.

In the US, it's more likely you'll go to a park or meet for coffee than loosen your nerves with a bit of alcohol!

2. In the US, You'll Need Parental Approval

British parents don't get involved in their kids' love lives unless it's serious - but in America, you might be expected to meet your date's parents to see whether they approve.

American singles tend to take longer to establish a connection.

Don't take it personally if a match wants to spend weeks messaging before they level up - things move much quicker in the UK.

Seeing other people is pretty normal in the US. Still, it'd be seen as cheating, and unethical behaviour in the UK, unless you'd explicitly agreed to have an open relationship.

5. Almost Any Date in the UK Will Be in the Evening

Perhaps the cold winter months make it more likely you'll be meeting after dark in any case, but nearly all UK dates are in the evening.

It's common for Brits living in the states not to realise they're being asked on a date because it's lunch or a coffee in broad daylight!

6. US Women Tend to Be More Self-Conscious

British women are happier to indulge in a slap-up meal, kick back and enjoy a glass of wine, or cut loose and get silly on the dance floor.

US women tend to be very reserved, eating as little as possible to make the 'right' impression.

Dating in Britain isn't such as formal thing - you might:

American dating is a lot more formal and tends to be a traditional dinner date.

8. Attitudes in the UK to Sex are More Liberal

US dating culture considers dating too soon as 'easy', but you won't get such conservative attitudes in Britain!

Want to have sex on a first date?

You're an adult, and the decision is all yours.

9. There is No Such Thing as a Double Date in Britain

Double dates would seem awkward in the UK and don't happen. If you want to go out with another couple, it'd only happen if you were already established partners and decided to head out for dinner with friends.

If you've dated an American guy, you'll probably find they're far more affectionate and make a lot of effort to make you feel special.

British men are more laid back, and although they're just as charming, they won't tend to talk about their emotions on the first date.

Here are some direct comparisons:

12. Approaching a Stranger in the UK is Odd

American singles won't think it's strange to make eye contact with a stranger at the gym or in the lift and then make a move to ask for their number or if they'd like to go on a date.

Do that in London, and you'll get some very odd looks - it's even seen as sinister to try and chat up a stranger without any reason to start a conversation!

Recommended Read: Finding Love as an Expat: The Global Guide to USA and UK Dating

The top 10 dating sites in USA circles are packed with people looking to meet new folks, but it's common for singles to date friends in Britain.

14. 20 Questions is Not Included in UK Dating Culture

Grilling your date with intensive interviews is rude and overbearing in British dating culture.

US singles think 20 questions is a fun way to get to know someone, but it's prying and far too formal for a date in the UK.

While some of the profiles on the top 10 best dating sites for professionals might be interested in meeting like-minded career people, your salary is seen as the least sexy thing about you.

Singles in the states can be focused on career, status, income and what car you drive, but UK people will find talking about money embarrassing, arrogant, and a real turn-off.

If you date a British woman and she's not feeling it, she'll usually let you down gently or see how it plays out.

American daters are far more judgemental and might walk out on a date or tell you outright they're not interested if something doesn't go to plan.

17. It's Unusual For a British Single to Bring a Date to an Event

Bringing a date to a wedding or a big party without them already knowing the family, or being specifically invited, would seem untoward.

In the states, it's normal to find a date - even at the last minute - just to have someone to attend with, in preference to going alone.

18. US Daters Tend to Expect the Man to Pay the Bill

British women will almost always expect to split the bill 50/50.

Offering to pay is usually considered polite, but don't think she'll see it as chivalrous if you insist she can't contribute to her share of the evening.

As we've discovered, despite the 'stiff upper lip' stereotype, the opposite is true when you look at US and UK dating side by side.

Not all Americans are shallow, of course, but there's much more emphasis on the physique, whereas other characteristics are more important in the UK than body type.

British dates don't follow any pattern. There's no 'right' date to sleep together or prerequisite time when you should feel obliged to introduce a date to your parents.

American dating is very structured and formal, but people take things as they come across the pond. 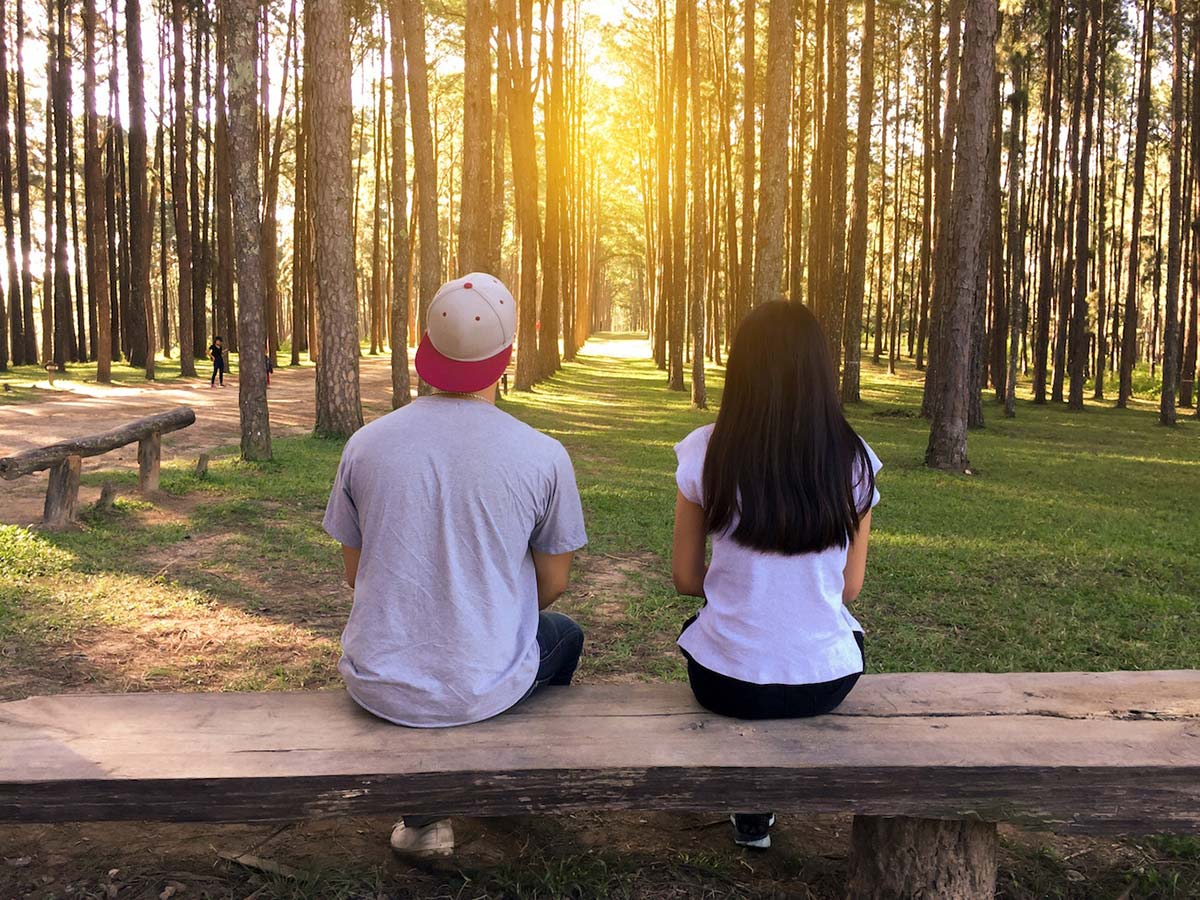 The Pros and Cons of EHarmony Dating in 2022 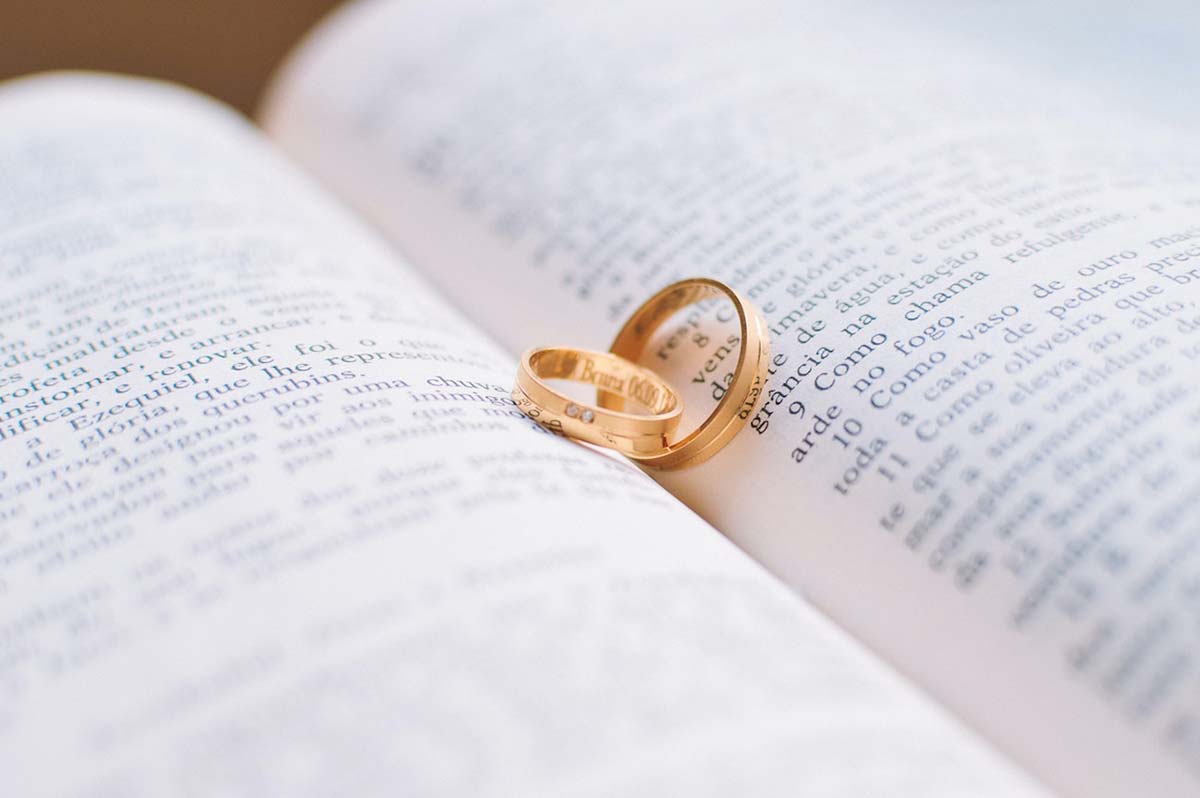 How to Pick the Best Christian Dating Sites: Salt vs ChristianFreeandSingle 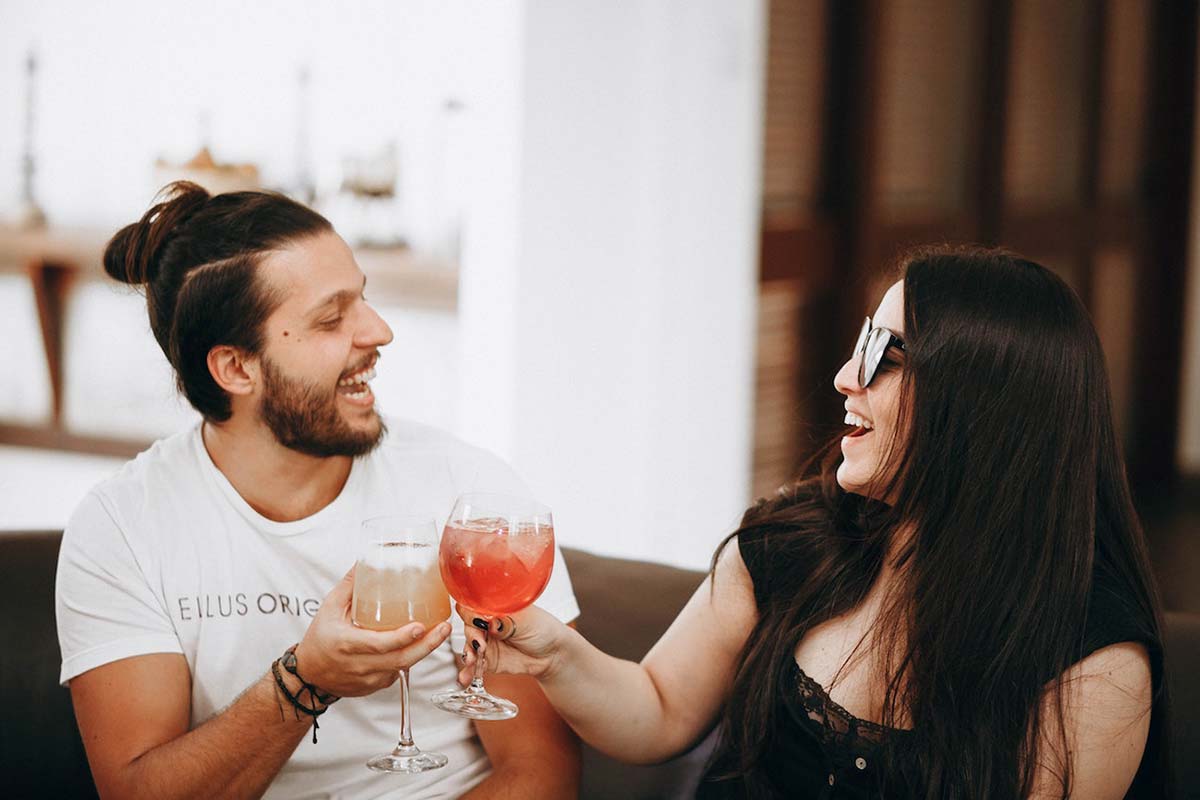 How Many People Really Find a Partner on EHarmony? 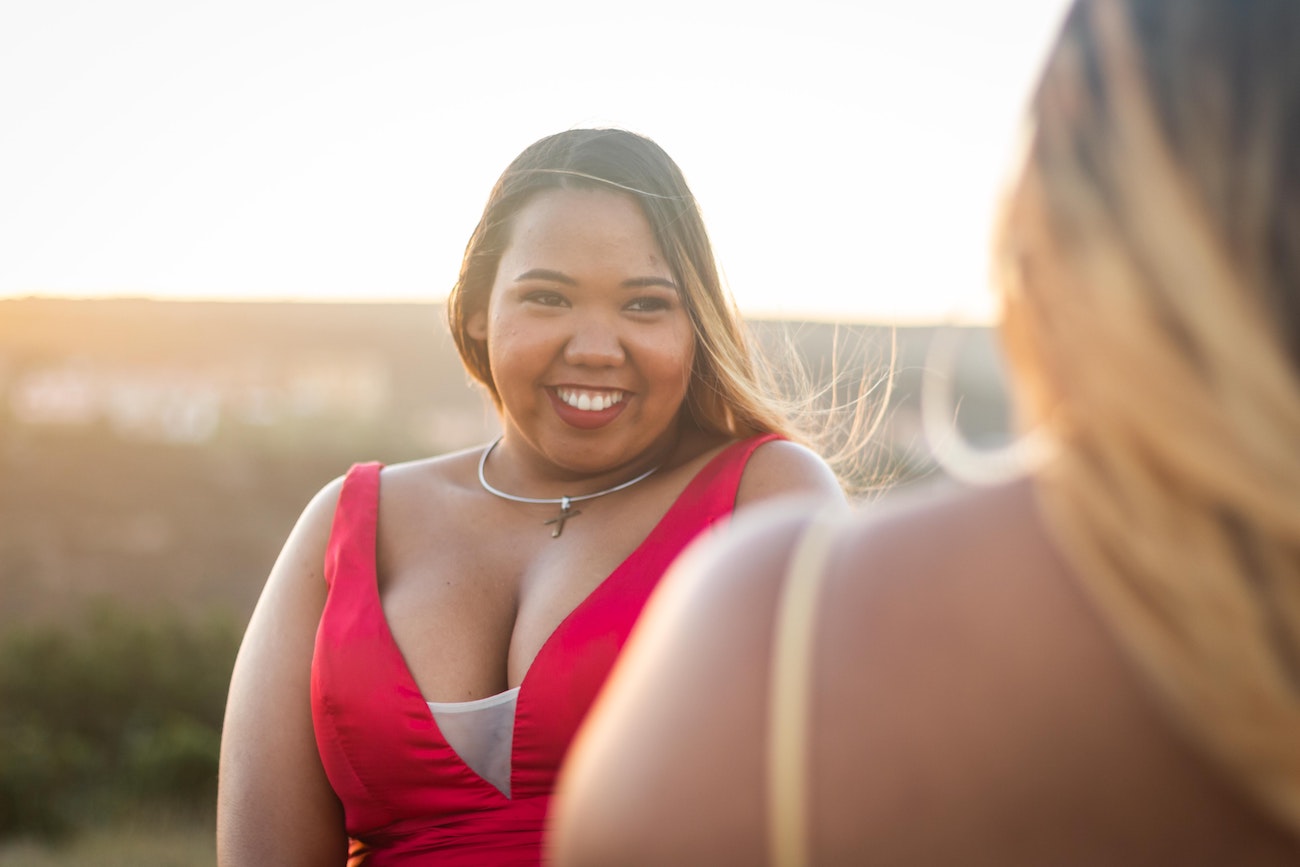 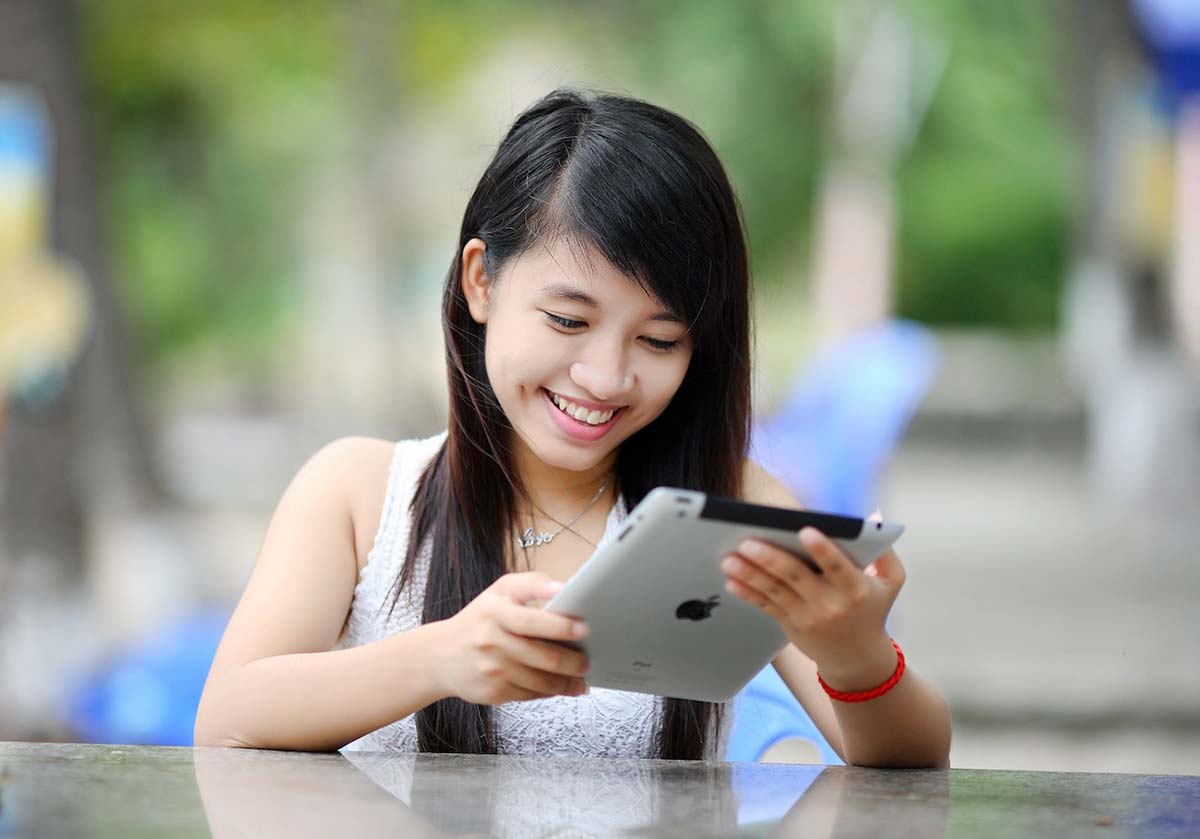 Ten Reasons Online Dating Isn't Working & (How to Fix it!)